International Treaty on Plant Genetic Resources for Food and Agriculture

The International Treaty on Plant Genetic Resources for Food and Agriculture (ITPGRFA) was adopted on November 3 2001 by the Thirty-First Session of the Conference of the Food and Agriculture Organization of the UN. The aim of this treaty is to establish a global system that provides farmers, plant breeders and scientists with access to plant genetic materials, and ensure that recipients share benefits that derive from the use of these genetic materials. The ITPGRFA also recognizes the contribution of farmers to the diversity of crops that feed the world.

Human Rights Council Resolution on The Right to Food 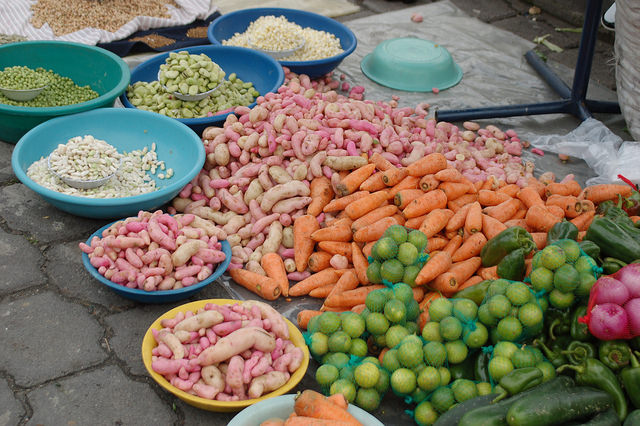 On April 2011, the Human Rights Council adopted a resolution reaffirming that ‘hunger constitutes an outrage and a violation of human dignity and therefore requires the adoption of urgent measures at the national, regional and international levels for its elimination’. 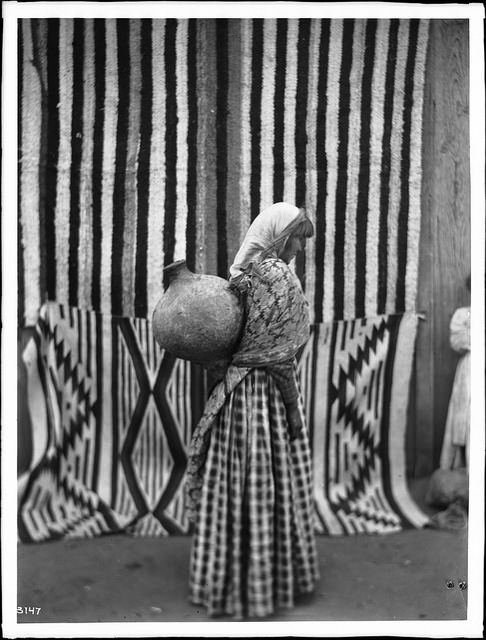 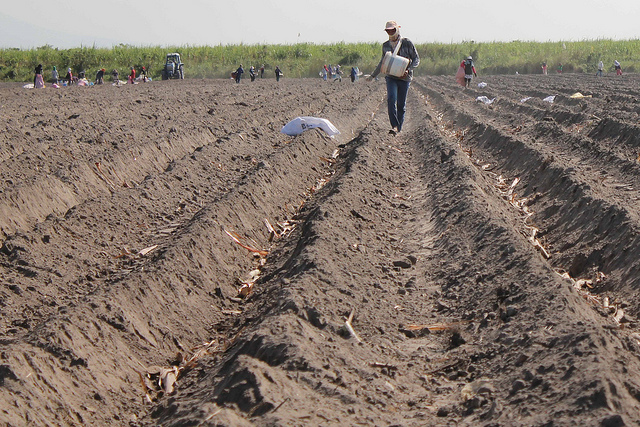 On March 2012, the UN General Assembly decided to declare the year 2014, the International Year of Family Farming. This UN resolution affirms that family farming and smallholder farming are an important basis for sustainable food production aimed at achieving food security and encouraged States in this respect, to undertake activities within their respective national development programmes. International Year of Family Farming, 2014

International agreement created with the aim of sharing the benefits arising from the utilization of genetic resources in a fair and equitable way. Entered into force on 12 October 2014. Nagoya Protocol